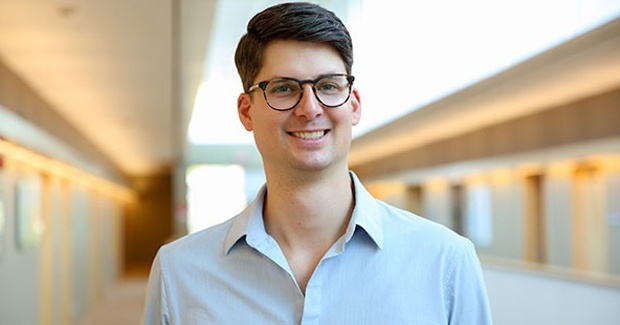 States frequently acquire proof of other states' norm violations, from nuclear proliferation to harboring terrorists to interfering in elections. Existing theories do not fully explain how states that catch others red-handed wield a form of coercive power over the wrongdoers. Discoverers may conceal proof of wrongdoing, share such proof with other actors privately, or reveal their proof to the world. States with more leverage over wrongdoers have two incentives to conceal proof of wrongdoing. They can blackmail wrongdoers by threatening to go public with proof of their guilt, and they can simultaneously allow wrongdoers to save face. States that possess proof of wrongdoing but have less leverage are more likely to share that proof with others. If a discoverer distrusts the intentions of states with more leverage, it will reveal evidence publicly, catalyzing others to act. Publicizing proof weaponizes the prospect that other states will pay reputation and hypocrisy costs if they do not follow through on punishing norm violations. Four case studies of nuclear proliferation (Taiwan, Libya, South Africa, and North Korea) probe this novel theory.