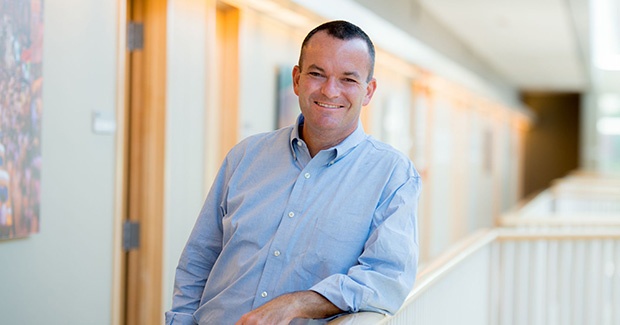 Industrial policy is back on the agenda in Washington. Joe Biden promised to “mobilize American manufacturing” during last year’s presidential campaign. He’ll find at least some support for his efforts across the political spectrum, including from “China hawks,” who view manufacturing as a national and economic security issue, and “Green New Dealers,” who worry about sustainability and climate change. Others will add their voices in light of the “supply chain turmoil” induced by the COVID-19 pandemic.

This political awakening is long overdue. The United States has been shedding factory jobs for most of the past half century. Manufacturing employment is down to about 10% of the labor force, and manufacturing itself now provides a mere 11% of economic output. Compare those numbers with Japan and especially Germany, where factories employ almost 20% of the workforce, pay better than their US counterparts, and produce almost a quarter of gross domestic product. And since manufacturing provides not only good-paying jobs and essential goods (e.g., personal protective equipment and medical technologies) but also spillovers to the service economy, the shortfalls are especially worrisome.

Manufacturing provides a much higher employment multiplier than other major sectors — it’s responsible for about 30 million “indirect” jobs as well as 20 million direct ones. Many of the indirect jobs are in high-paying producer services (e.g., engineering, consulting, programming). And many of the direct ones are performed by less-educated workers for better wages and benefits than they’d find elsewhere.