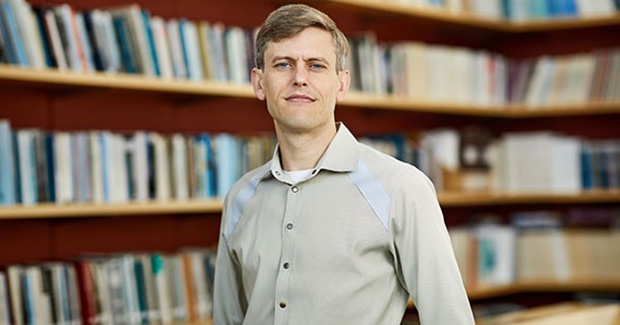 Chase Foster and Jeff Frieden, Professor of Government at Harvard University recently published, "Economic Determinants of Public Support for European Integration, 1995–2018" which examines how the state of the economy has shaped public attitudes toward the EU over the last quarter century.

How does the economy affect Europeans’ support for the European Union? To answer this question, Foster and Frieden have analyzed 400,000 responses to the Eurobarometer, a survey conducted several times a year with residents of the European Union.

The article has three main findings. First, the article shows that the economic beneficiaries of European integration – professionals, managers, white-collar employees, and students – are strongly supportive of the EU. Meanwhile, those who have tended to lose out from European integration’s impact on traditional industrial and related employment – blue collar workers in particular – are much more hostile to integration.

Second, the article highlights how the economic performance of the EU also shapes public views, and that the importance of macro-economic factors has not declined over time. For every one percentage increase in average unemployment in the EU, citizen satisfaction with EU democracy is 3.5 percentage points lower.