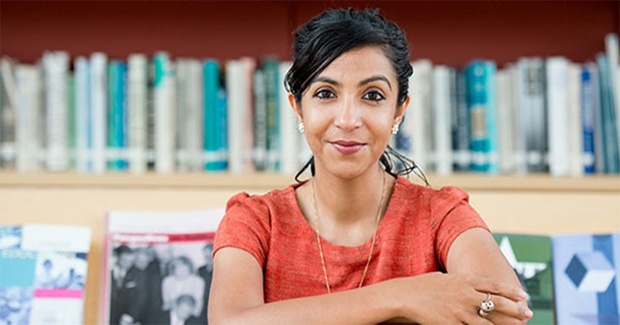 Prerna Singh recently authored, How Exclusionary Nationalism Has Made the World Socially Sicker from COVID-19, in which she argues that the preexisting notion of exclusionary nationalism has made the COVID-19 pandemic more dangerous than it might otherwise have been.

COVID-19 struck a world already suffering under a scourge – a rash of right-wing populist, exclusionary nationalisms. Whether it is Donald Trump in the USA, Vladimir Putin in Russia, Bolsonaro in Brazil, Orbán in Hungary, Modi in India, the past decade the world has witnessed the rise of leaders claiming the nation for dominant ethnic groups, excluding and targeting ethnic minorities and immigrants. Following from the United States' evolutionary tendency to associate foreigners with disease, all epidemics hold the potential to raise boundaries between ingroups and outgroups and scapegoat the latter. Yet this noxious seed of division latent in all contagions has flourished in the case of COVID-19, as it was planted in the soil of exclusionary nationalism where boundaries between countries, and majority and minority-group boundaries within countries, were already deep. Singh portrays how through the pandemic, right-wing, populist, exclusionary nationalist governments have further exacerbated both types of divides. In concluding, she points out how in line with its well-known Janus nature, nationalism has also played a more constructive role during the pandemic.