How Voters Use Contextual Information to Reward and Punish: Credit Claiming, Legislative Performance, and Democratic Accountability 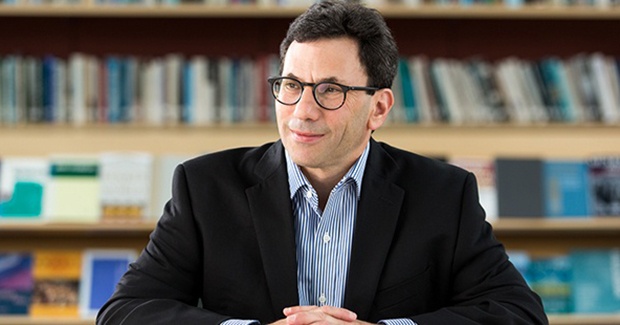 One way that members of Congress seek to win reelection is by claiming credit for delivering grants to their districts. Previous research has found that voters are not responsive to the amount of money that legislators claim credit for securing. For example, citizens reward legislators for claiming credit for bringing home a $100,000 project about as much as for delivering a $10 million one. This finding is not too surprising. Most citizens are busy with their daily lives and are not experts on public policy. But it raises concerns for democratic accountability, and suggests that lawmakers who do a poor job in securing grants can obtain the same political rewards as those who are highly proficient. It remains unclear, however, whether voters are indifferent to grant size or simply lack the information to put the size of grants into a graspable context.

In this study, Patashnik and his co-authors performed a survey experiment in which subjects were told how large the grant delivered by the lawmaker is relative to the average grant awarded that year.  The authors also found that people are quite responsive to grant size when given this benchmark. They also found that citizens are more inclined to punish legislators for delivering grants of below average size than they are to reward them for delivering grants of above average size, and discuss possible mechanisms that could explain this asymmetric effect.

The takeaway lesson is that democratic accountability depends upon the information available to voters. At a time when the quantity and quality of local news coverage of members of Congress is declining, many voters may lack the information they need to evaluate the performance of their representatives.