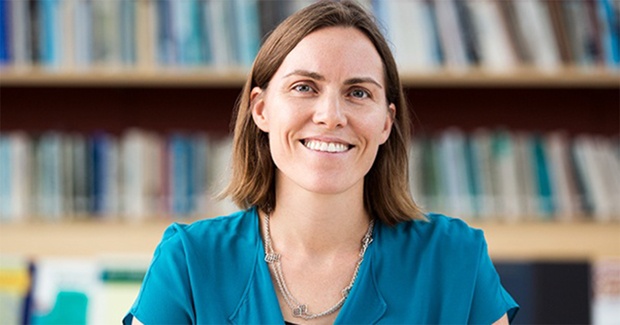 Emily Oster recently co-authored an article in Nature Medicine featuring a study using a nationwide cohort evaluating the effect of school mode on COVID-19 cases during the 12 weeks after school opening (July - September 2020.)

During the first few months of the COVID-19 pandemic, primary and secondary schools in the United States were closed to in-person education as part of the national response to control the spread of SARS-CoV-2. This decision was guided by data extrapolated from influenza transmission models, which suggested school closures as an effective measure for reducing the basic reproductive number of respiratory viral infections and early evidence suggesting that non-pharmaceutical public health interventions, including school closures, were associated with improved outbreak control.

Modeling studies and time series analyses from across the world differ in their assessment of the impact of reopening schools on community SARS-CoV-2 transmission. Elementary school children are at lower risk of severe illness than other age groups and their role in driving transmission in the community is cloudy. However, there are multiple close interactions between individuals from separate households in a school setting; thus, interactions that occur in schools, even if each contact is lower risk, may contribute to SARS-CoV-2 spread. Thus, the association between type of school reopening mode (for example, virtual, hybrid or in-person) and community spread of SARS-CoV-2 continues to be a critical policy question.