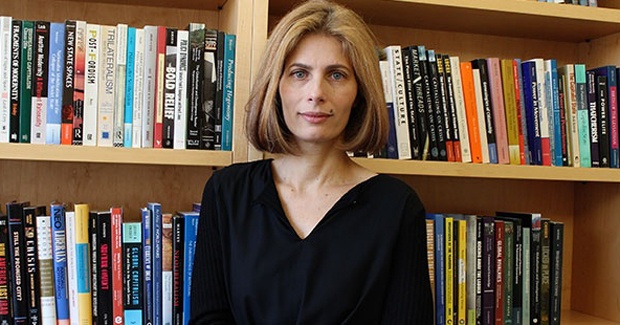 Nitsan Chorev and coauthor Salma Mutwafy (Brown University) recently published a piece in SECTORS: Newsletter of the American Sociological Association's Sociology of Development Section, on the impact that international contests over innovation, vaccine diplomacy, and health nationalism have on both the availability of vaccines and their perception in low-income countries.

Innovation is integral to countries’ pursuit of economic growth, military dominance, and geopolitical influence. The race to develop a COVID-19 vaccine therefore came with high reputational stakes. The United States and Western Europe, still considered leading innovating forces, produced four of the vaccines currently in use. American companies developed Pfizer/BioNTech (with a German company), Moderna, and Johnson & Johnson (J&J). Oxford-AstraZeneca was developed through a collaboration between the United Kingdom’s Oxford University and AstraZeneca, a British-Swedish company. China, which has been investing in becoming a global knowledge power, has produced five different vaccines including by Sinovac Life Sciences and Sinopharm. Russia, not considered a serious player in this game, has developed Sputnik V – whose very name demands geopolitical respect. Other countries are advancing their own vaccine development, most notably Cuba.