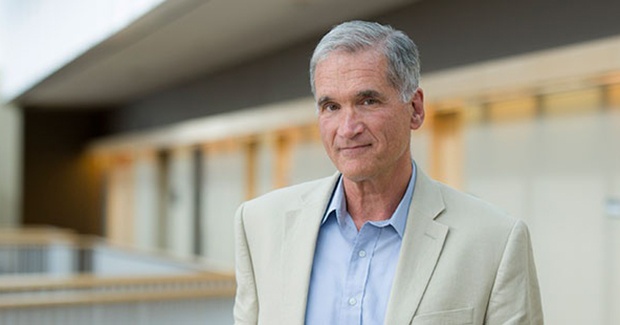 In an article appearing in the Fall 2021 issue of the journal Holocaust and Genocide Studies titled “The Italian Catholic Press and the Racial Laws (1938–1943),” David Kertzer, with coauthor Roberto Benedetti, examines the support that the Roman Catholic Church gave to Fascist Italy’s antisemitic "racial laws."

Kertzer's coauthored article examines the Vatican supervised Jesuit biweekly, Civiltà Cattolica, the Vatican’s own daily newspaper, L’Osservatore romano, the major Italian Catholic daily newspapers, as well as Italian and French archival evidence. Examining the daily Fascist press in Italy as well in these years, Kertzer and Benedetti find that their efforts to drum up popular support for the racial laws relied heavily on Church authority. In explaining its support for the racial laws, the Church publications sought to distinguish their own position from that of the Nazis. Rejecting distinctions based on race as unchristian, they argued that the necessary Church-approved measures were rooted not in race but in religion. All this comported well with the Fascist government’s anti-Jewish campaign, as Mussolini too was eager to distinguish his campaign from the Germans and the Italian antisemitic campaign gave little emphasis to any presumed biologically-based differences between Jews and Catholics.