The Politics of Climate Change at the International Maritime Organization 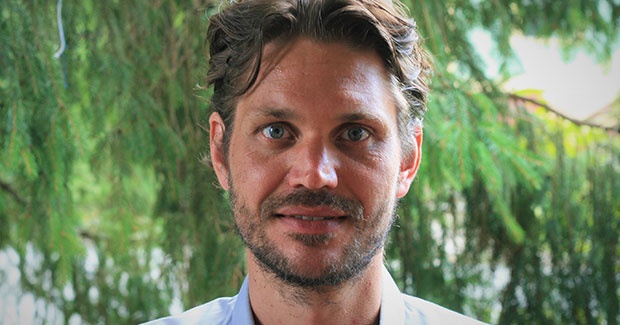 Climate Solutions Lab affiliate Jan Stockbruegger recently wrote a White Paper focusing on the International Maritime Organization (IMO) and it’s role in climate change. He also wrote a piece for Monkey Cage titled, "The U.N. climate report is dire. So why are there no limits on maritime shipping’s carbon emissions?" Read the article here.

Shipping is the most fuel-efficient means of global transportation, but the sector also contributes 1,056 million tons of greenhouse gas (GHG) emissions annually – a figure that rivals the emissions of Germany. If left unchecked, emissions from shipping could account for up to 17 percent of global GHG emissions by 2050. Yet the International Maritime Organization, the United Nations agency responsible for shipping, has so far failed to address the problem. This research brief argues that the IMO is dominated by countries and industry associations with a strong interest in shipping — actors that generally oppose climate change regulations. Three policy options to reduce GHG emissions from shipping are currently being discussed at the IMO and in other international forums: (1) a business-as-usual approach, (2) a global carbon tax, and (3) regional governance regimes such as including shipping in the European Union’s Emission Trading System (ETS). Stockbruegger argues that the threat of the third option might actually have an effect. The shipping industry is increasingly worried that the EU’s move will be part of an emerging patchwork of regional decarbonization regimes. That would not only complicate global shipping operations but would also weaken the IMO and undermine the industry’s influence over global maritime regulations. Yet the maritime industry’s continued strong influence at the IMO as well as in the United States and major EU shipping and trading nations make a minimal approach all too plausible.