Populism and Hindu Nationalism in India 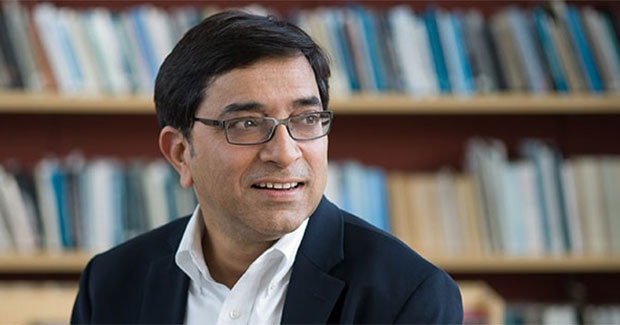 Ashutosh Varshney recently co-authored, "Populism and Hindu Nationalism in India" which presents findings from the first-ever survey, conducted in 12 states, of populist attitudes in India.

Historically, the Indian usage of the concept of populism was mostly confined to the fiscal handouts of governments for the lower-income groups, something that is viewed as part of left-wing populism elsewhere in the world. The idea of right-wing populism, which equates popular will with the interests of the ethnic/racial/religious majority, is something relatively novel at the highest echelons of the Indian polity. Its emergence coincides with the rise of Narendra Modi and his Hindu nationalist Bharatiya Janata Party (BJP) to national power since 2014. However, this survey finds, first, that at the level of mass attitudes, populism and Hindu nationalism are quite distinct phenomena. Those who can be called populists are not Hindu nationalists and vice versa. This finding, second, also leads to our argument that while rightwing populism has emerged in India as a leadership discourse, it is still to take roots at the level of popular attitudes.