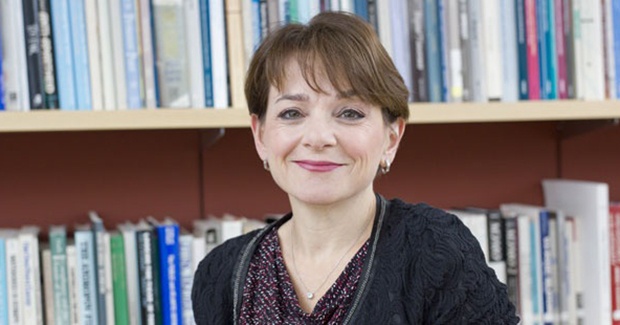 Wendy Schiller was recently awarded the APSA Barbara Sinclair Lectureship Award by the American Political Science Association, which recognizes achievement in promoting understanding of the U.S. Congress and legislative politics.

Professor Schiller is a renowned scholar of the US Congress, American Political Development, and political representation more generally. She is the author of several well-regarded books on these subjects, and numerous peer-reviewed articles placed in the most prestigious outlets. Her work on the Senate, in particular, has garnered her many accolades — especially as represented in Electing the Senate: Indirect Democracy before the Seventeenth Amendment (Princeton University Press, 2014). Using an original data set of “breathtaking proportions” (as described by Choice) that includes all roll call votes cast by state legislators for U.S. senators from 1871 to 1913 and all state legislators who served during this time, Electing the Senate is the definitive account of this important period and the development of representative government in the United States. Supported generously by the National Science Foundation, the book is accompanied by a public, interactive database that gives students and others the opportunity to explore the data on their own. As Professor Steven S. Smith (Washington University, St. Louis) wrote in his review, “everyone who is interested in American politics must read this book.”

Much like Barbara Sinclair, Professor Schiller’s work is substantively connected to the real-world nuances of Capitol Hill, and she is equally devoted to enhancing her students’ and the public’s understanding of those nuances. This is reflected in her widely read textbooks, her role as Royce Family Professor of Teaching Excellence, her directorship of the A. Alfred Taubman Center for American Politics and Policy, her contributions to the Watson Institute for International and Public Affairs, and in and role as a regular contributor to MSNBC, NPR, CNN, Bloomberg News, and several local news outlets in Providence.