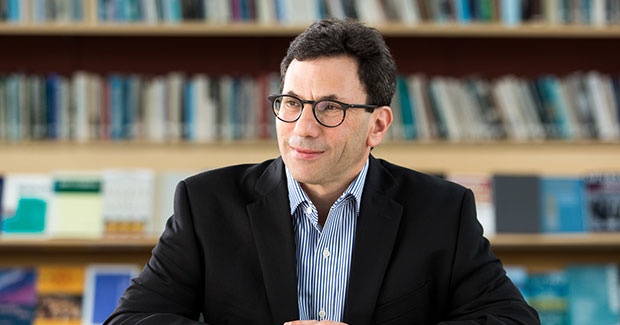 The policy feedback literature developed in an era in which the level of polarization and the intensity of party competition were far lower than today. These background conditions narrowed the scope of many policy debates and facilitated the consolidation of programmatic expansions after their enactment. As a result, the feedback literature emphasized the ways that new policies build supportive constituencies and become entrenched. While the core insight that policies can generate major political repercussions remains solid, American political development (APD) scholars should pay greater attention to the role of negative feedback processes and backlash politics in an era of disunity.

Based on a review of New York Times articles mentioning policy backlash between 1960 and 2019, the essay shows that the 2010s was a period of heightened countermobilization. Backlash forces have diffused from civil rights into many other arenas—including health, trade, and immigration—due to partisan polarization, conflicts over cultural shifts, and the negative feedback from activist government itself.