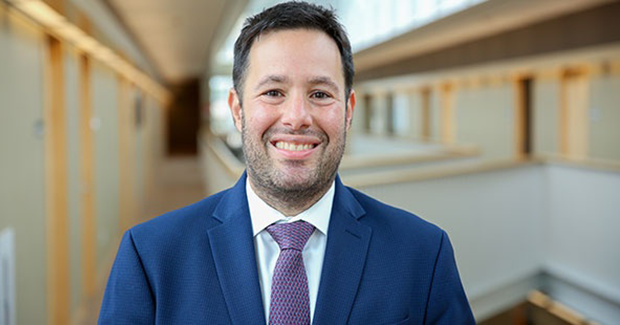 Since roughly 2015, about 5.6 million Venezuelans–almost 20 percent of the population—have fled their country resulting in a refugee crisis that is among the largest forced displacements in modern history. If the humanitarian conditions in Venezuela–such as growing violence and lack of medical treatment, water, and electricity–continue to decline, and in the absence of political change, many more will flee.

Neighboring countries in the region are responding to the crisis by, often, adapting their legal systems to host the migrant refugee population. Colombia, the largest recipient hosting nearly 2 million Venezuelans, has led the region (and perhaps the world) with generous policies to admit and provide regular migratory status to Venezuelans. In 2018 Colombia granted a regular migratory status to about 250 thousand undocumented Venezuelan migrants and refugees. As these lines are being written, Colombia is expanding its migratory amnesty to all undocumented Venezuelans living in the country, which account for over 1 million people.

Colombia is acutely aware of the importance of providing a legal framework to immigrants so that they can reach their full potential and contribute to their local communities. Integration into formal labor markets, in practice, implies much more than having a regular migratory status. Bahar et al. (2021) shows that the migratory amnesty of 2018 resulted in negligible to no effects on labor market conditions of natives, however, many Venezuelans–as in fact most Colombians—are not integrated into formal labor markets.

For many decades, economic research on migration has focused on labor market outcomes of natives upon an inflow of immigrants. This research is very important, but in the context of massive and rapid migratory flows such as those seen in Colombia, it is also important to focus on aspects beyond wages and unemployment, especially when it comes to creating evidence for policy making.

This project will contribute to the policy debate in terms of labor market integration and entrepreneurship of Venezuelan migrants and refugees in Colombia, particularly in the context 2 of the ongoing amnesty that aims to provide a regular migratory status to millions of undocumented immigrants. It will do so by employing rigorous quantitative methods to analyze administrative data sources. There is a dire need for smart and creative solutions to the rising number of undocumented immigrants. These insights will be of crucial importance not only for policymakers in Colombia, but also for other countries in the region, including the United States, who are in need of these policies.