The Economic Effects of Immigration Pardons: Evidence from Venezuelan Entrepreneurs 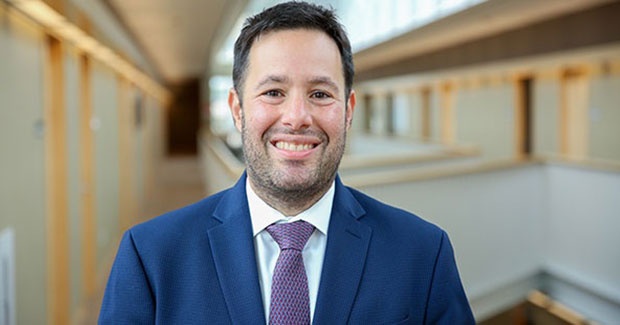 Associate Professor and Faculty Affiliate of the Economics Department, Dany Bahar recently published a paper in The National Bureau of Economic Research titled, "The Economic Effects of Immigration Pardons: Evidence from Venezulan Entrepreneurs."

This paper shows that providing undocumented immigrants with an immigration pardon, or amnesty, increases their economic activity in the form of higher entrepreneurship. Using administrative census data linked to the complete formal business registry, we study a 2018 policy shift in Colombia that made nearly half a million Venezuelan undocumented migrants eligible for a pardon. Our identification uses quasi-random variation in the amount of time available to get the pardon, introducing a novel regression discontinuity approach to study this policy. Receiving the pardon has small initial effects but raises formal firm formation to close to parity with native Colombians by 2022. This impact is concentrated on individuals active in the labor force, and on sole proprietorships rather than sociedades (limited liability entities). The new firms created include both employer and non-employer firms and are relatively low on assets. In panel data specifications, the effect of the pardon on firm formation is twice the effect of migration. Our heterogeneous effects suggest a mechanism whereby legalization induces greater investments of time in developing new firms.