Europe’s Gas Dilemma: Preparing for a winter without Russian Gas 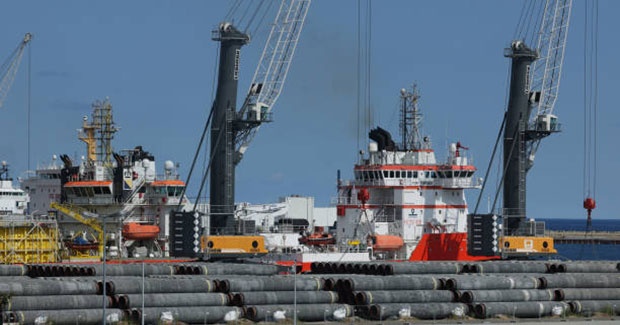 Jeff Colgan and co-author Miriam Hinthorn recently published a Climate Solutions White Paper on the threat of a full or partial cut-off of Russian natural gas to the European Union, countermeasures available, and the importance of transitioning to clean energy.

Russian President Vladimir Putin’s invasion of Ukraine has shone a spotlight on the European Union’s reliance on Russian energy, especially natural gas. According to the International Energy Agency (IEA), the 155 bcm that the EU imported from Russia in 2021 accounted for around 45% of its gas imports and nearly 40% of its total gas consumption.  Although access to Russian gas has not yet been a major issue since the war broke out, the EU’s reliance on Russia for gas creates a degree of uncertainty that significantly impacts its energy security, economy, and foreign policy.

This short White Paper highlights three core points. First, the threat of a partial or full Russian cut-off of natural gas is real. Second, the European Union has a variety of countermeasures and options available to it. Third, even with those countermeasures, Europe faces a very real danger of a long, cold winter in 2023. The need for energy security and climate sustainability both point to the importance of transitioning off of fossil fuels as soon as possible.