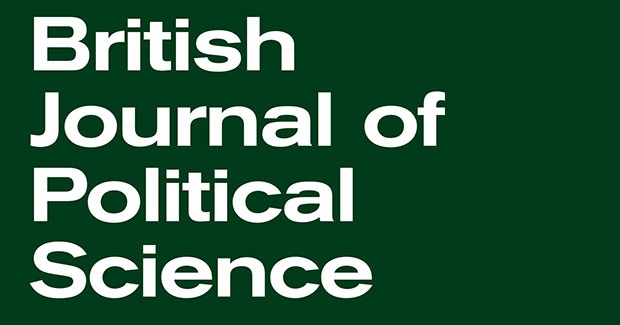 Is foreign aid an effective instrument of soft power? Does it generate affinity for donor countries and the values they espouse? This article answers these questions in the context of Chinese aid to Africa and the competing aid regime of the United States. The study combines data on thirty-eight African countries from Afrobarometer, AidData, and the Aid Information Management Systems of African finance and planning ministries. The authors use spatial difference-in-differences to isolate the causal effects of Chinese and US aid. The study finds that Chinese aid to Africa does not increase (and may in fact reduce) beneficiaries’ support for China. By contrast, US aid appears to increase support for the United States and to strengthen recipients’ commitment to liberal democratic values, such as the belief in the importance of elections. Chinese aid does not appear to weaken this commitment, and may strengthen it. The study also finds that Chinese aid increases support for the UK, France and other former colonial powers. These findings advance our understanding of the conditions under which competing aid regimes generate soft power and facilitate the transmission of political principles and ideals.