The Hard School of Amphibious Warfare: Examining the Lessons of the 20th Century’s Major Amphibious Campaigns for Contemporary Chinese Strategy 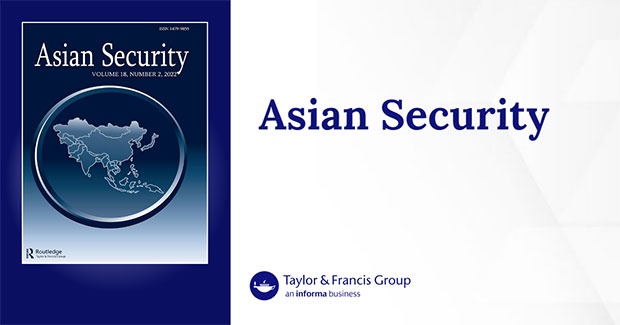 Increasing tensions across the Taiwan Strait have prompted many strategists to debate the nature of China’s amphibious warfare capabilities. While it is often noted that Beijing’s armed forces lack major, recent experience in that domain, this research reveals that Chinese strategists have undertaken intensive and systematic investigation of foreign experiences, including with respect to the most classic cases, such as the Normandy invasion. This study represents a first attempt to survey such Chinese strategic writings, in an effort to better understand the lessons that Chinese strategists take from these foreign campaigns. Themes that emerge from this Chinese literature include an emphasis on undersea warfare capabilities as a critical enabler for amphibious invasion, but an even greater prominence for air supremacy. The most persistent theme in this Chinese literature surrounds intelligence preparation, deception and, above all, surprise. Such findings have important policy implications for Asian security.