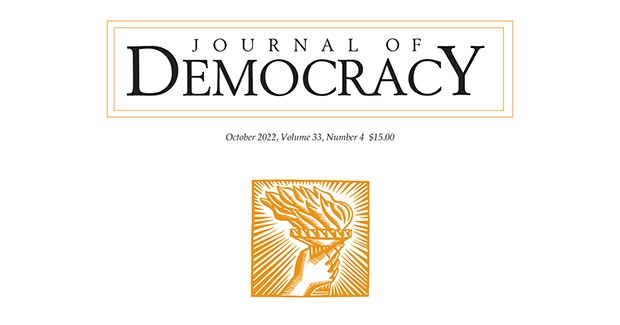 Director of the Center for Contemporary South Asia Ashutosh Varshney recently published a paper in The Journal of Democracy titled, "How India's Ruling Party Erodes Democracy."

India's democratic backsliding began with the rise to power of Narendra Modi and his Bharatiya Janata Party (BJP) in the 2014 elections. Five years later, the party won an even bigger parliamentary majority. The BJP now runs not only the central government, but also all but ten of the 28 states, whether on its own or allied with other parties. Though India has not regressed democratically by the criteria of electoral contestation and participation, it has failed to ensure that the rights of Muslims and other minorities are respected. It has also impaired freedom of expression and freedom of association. Electoral democracy is thus coming into conflict with the broader notion of democracy, electoral as well as nonelectoral, that India's 1950 Constitution enshrines.