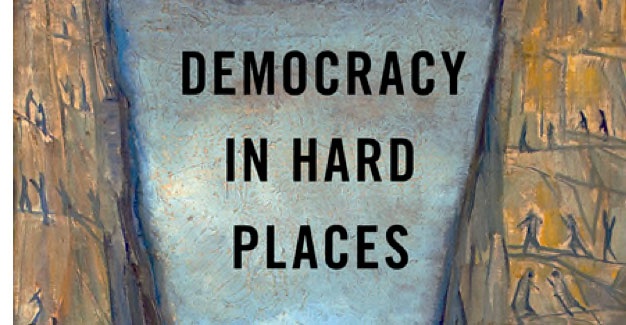 Director of the Center for Contemporary South Asia Ashutosh Varshney recently published a 17,000-word paper on "India's Democratic Longevity and its Troubled Trajectory" in  Democracy in Hard Places, edited by Scott Mainwaring and Tarek Masoud.

Since independence in 1947, India has held 17 national and 389 state elections. Power has changed hands eight times in the national capital and tens of times at the state level. The latter phenomenon is by now so common that political scientists have stopped counting state-level government turnovers. Until 1992–93, the third tier of government—at the town and village level—was the only unelected tier, but a constitutional amendment finally filled that gap, too. Since the mid-1990s, roughly three million local legislators have been elected every five years. Other than a twenty-one-month period of nationwide authoritarianism (June 1975–March 1977) and a few electoral suspensions in areas of unrest and insurgency, elections have decided who will rule India and its states and, after 1992–93, its local governments as well. This has been true even in the period of democratic backsliding since 2014. Several democratic institutions have been challenged, causing the erosion, but the integrity of elections has not been undermined.