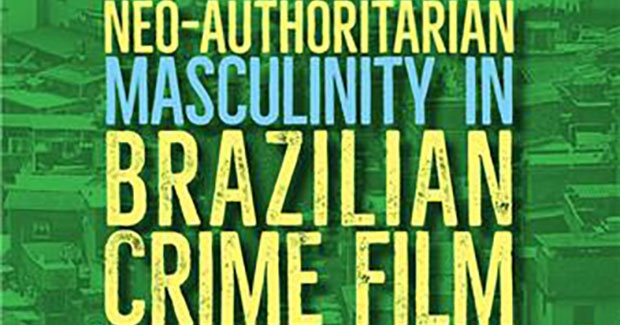 "An incisive analysis of contemporary crime film in Brazil, this book focuses on how movies in this genre represent masculinity and how their messages connect to twenty-first-century sociopolitical issues. Jeremy Lehnen argues that these films promote an agenda in support of the nation’s recent swing toward authoritarianism that culminated in the 2018 election of far-right president Jair Bolsonaro."

read more about the book