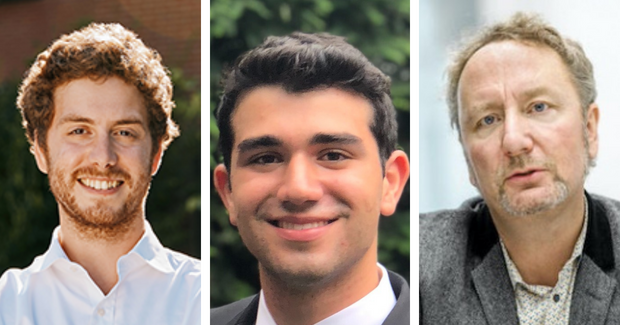 The aim of this paper is to measure political anger in social media posts of political parties and candidates during electoral campaigns. To this end, we construct four text-based indicators that quantify the anger content of social media posts: the first is based on a dictionary approach, the second on the frequency of caps lock usage, and the last two based on unsupervised machine learning method. We apply these measures to 18,964 Facebook posts that Italian parties and their leaders published during the campaigns of the two most recent national elections to date. We find that our measures perform well in capturing different aspects of anger. Our evidence shows that anger is mostly targeted at attacking political opponents, mocking them and at associating the election to a battlefield. Moreover, we show that right-wing parties are more likely to publish angry content than left-wing and centrist parties across all four indicators.