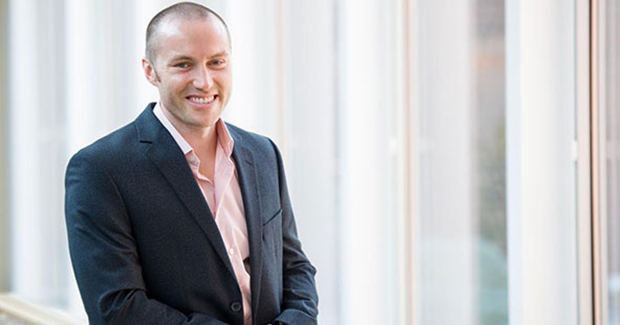 How can states prevent armed groups from exploiting local governance gaps to (re)establish territorial control during transitions to national peace? We report results from an experimental evaluation of Colombia’s ComunPaz program, a scalable, inexpensive intervention that sought to replace rebel governance by harnessing complementarities between state and communal authorities and by improving security and justice provision in areas once dominated by FARC, the country’s largest rebel group. We find that ComunPaz enhanced the quality of local dispute resolution, increased citizens’ trust in (some) state institutions, and strengthened coordination between state and communal authorities. It also appears to have reduced citizens’ trust in, and reliance on, armed groups. The program did not, however, increase reliance on either state or communal authorities to resolve disputes, nor did it increase citizens’ trust in communal institutions. We discuss the implications of our findings for peace-building and state-building in countries transitioning from civil war.