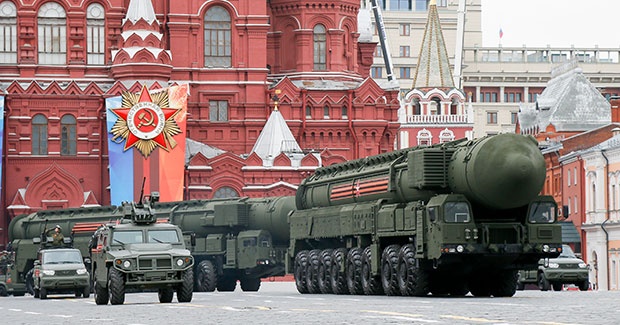 The horrific conflict resulting from Russia’s invasion of Ukraine continues to develop into a volatile situation for European security with the grave possibility of a wider war. In turn, these escalatory pressures have led to calls for significantly enhanced United States defense spending. Yet, it is important that the U.S. not succumb to threat inflation, or “speech that gives an exaggerated sense of danger,” in regards to public and official perceptions of Russia. Historically, threat inflation has led to disastrous and unnecessarily costly U.S. foreign policy decisions. Russia is a weaker conventional military power than many in the U.S. had imagined; thus, there is no additional cause for intensified fear of a Russian military threat to the U.S. nor for the resultant expansion of the Pentagon budget. On the other hand, if the U.S. and NATO increase their military spending and conventional forces in Europe, the weakness of Russian conventional military forces could prompt Moscow to rely more heavily on its nuclear forces.