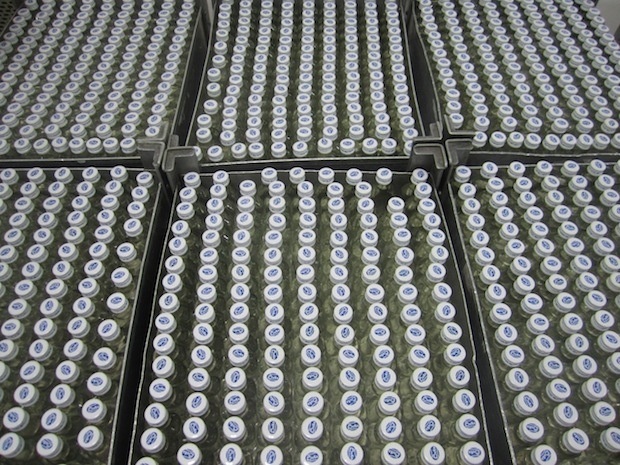 Both the debates over flexibilities that could potentially improve access to medicines, and the international politics of the Doha Declaration and the Paragraph 6 Decision, have been the subject of an immense literature. But the extant literature leaves unanswered many key questions in the political economy of access to medicines. Once rights are secured at the international level, do countries implement these rights? If not, why not? And if so, does the introduction of flexibilities in patent systems improve access to medicines? When countries take advantage of flexibilities, do these measures have the intended effects? How, in short, have the flexibilities in TRIPS (affirmed by the Doha Declaration and extended by the Paragraph 6 Decision) affected access to medicines in the developing world? To answer these questions, this project examines events other than the formal international negotiations, including debates over implementation of TRIPS at the national level and the influence of transnational or local coalitions that attempt to affect countries’ ability to exploit their international rights. As countries that exploit their rights under TRIPS to secure non-patented drugs are rarely self-sufficient, we also look at how TRIPS implementation affects patterns of investment and production in the global and regional pharmaceutical industries. Our goal is to broaden the current discussion by offering answers to some of the most pressing questions through careful empirical studies in a range of developing countries.

Shadlen, Kenneth C. 2009. “The Politics of Patents and Drugs in Brazil and Mexico: The Industrial Bases of Health Policies.” Comparative Politics 42 (1): 41-58.