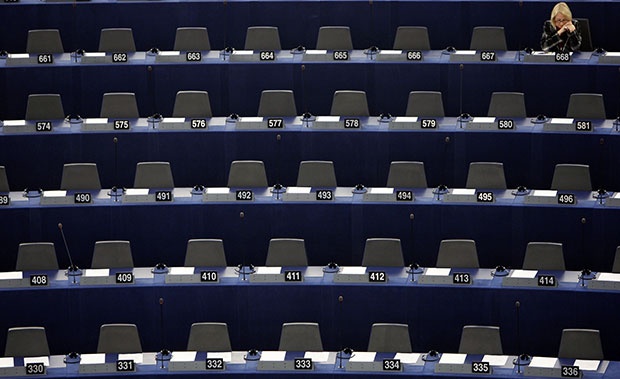 Increasing uncertainty about how to address transnational problems and fragmentation of power among power holders are leading to the proliferation of new types of institutions which collaborate, often with the participation of private and public ground-level actors, to devise and continuously adjust solutions that could not have been anticipated ex ante. These institutions are experimentalist in the sense that the experience of ground-level actors is deliberately and repeatedly used to articulate, and when necessary revise, the initial open-ended framework commitments.

The European Union, because it lacks a unified sovereign, because it has had to create regulations for unified markets in a period of increased turbulence, and because it has had to articulate fundamental rights against a backdrop of diverse constitutional traditions, has pioneered the development of such experimentalist institutions in many domains.  But there is much evidence that similar institutions are proliferating outside the EU's borders, often as a result of independent discovery, sometimes as a result of efforts by the EU to extend its own regulations to external actors, and occasionally as a result of emulation of EU models.

The goal of this project, involving an international working group of scholars from multiple disciplines, is to produce a set of in-depth studies of policy regimes in which a transnational experimentalist regime – or learning, self-reflexive organizations in the same family – may be emerging. For this purpose, we are interested not only in transnational institutions with experimentalist features, but in the pathways through which they emerge, and the extent to which they form part of a broader experimentalist regime reaching down to national, local, and firm-level practices. We are equally interested in identifying obstacles to the development of these regimes and more generally in clarifying the circumstances that favor or disfavor their diffusion.

The project is co-sponsored by the Watson Institute, the EU 7th Framework Research Programme (FP7) Project "Global Reordering: Evolution through European Networks (GR:EEN)", and the Jean Monnet Chair in European and Transnational Governance of the University of Amsterdam.