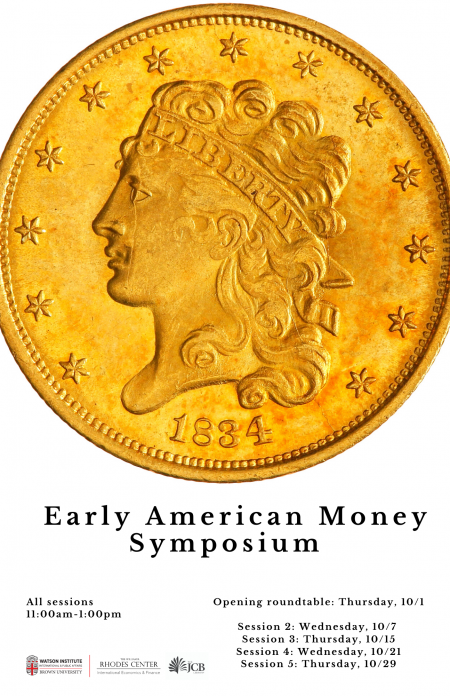 Brendan Greeley, Financial Times — “Despite instructions from the Constitution, the U.S. has become a state-money country”