Mira Nair — On Being Brown Before it was Fashionable: Reflections on a Cross Cultural Journey 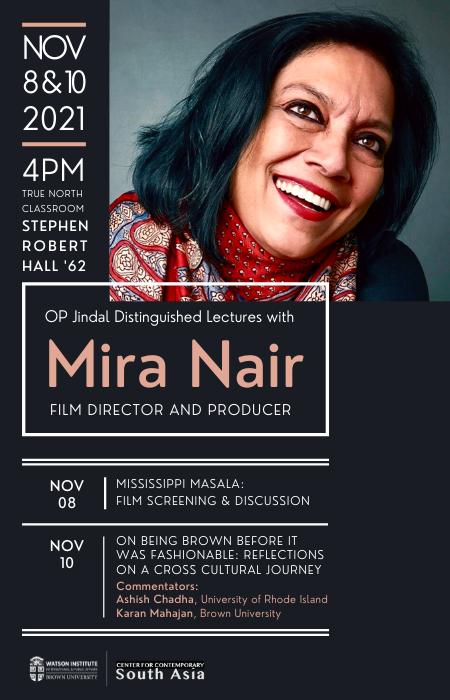