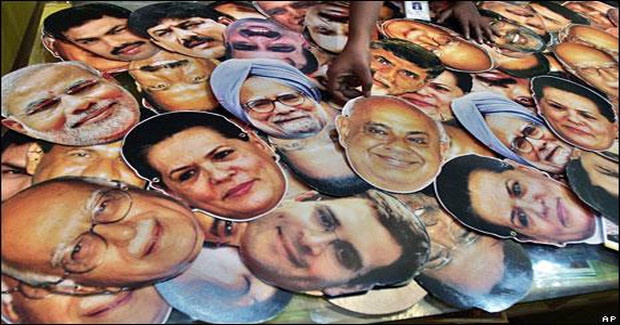 Now that Nitish Kumar has left the NDA, the scenarios for the next general elections are acquiring greater clarity. The key question is: Can a Narendra Modi-led BJP win power without broad-based political alliances?

During 1998-2004, Nitish Kumar (JD-U), Mamata Banerjee (TMC), Naveen Patnaik (BJD) and Chandrababu Naidu (TDP) used to be part of the NDA. Kumar left recently, the other three some years back. Can Banerjee, Patnaik or Naidu somehow return to the NDA? As I argue later, something like that may well be necessary. Read the full article.