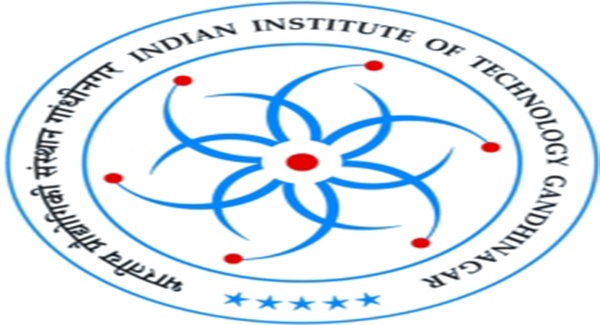 The first, held at IIT Gandinagar on January 5th 2015, was titled "Construction of Gender - The meaning of liberty and independence". The second talk was on "Thinking ethnographically about liberty and freedom”, and was conducted at IIT Delhi.

Professor Fruzzetti's newest publication,  When Marriages Go Astray: Choices Made, Choices Challenged, is an account of inter-caste and inter-religious marriages and presents detailed case studies from Bishnupur, a town in West Bengal. In this study Lina Fruzzetti looks into a rarely studied aspect of female agency in India: how can we understand society’s concern with marriages deemed to have gone astray? How do women cope with their families’ rejection of their choices?