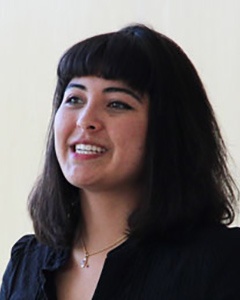 How did the Aam Aadmi Party changing India's political landscape? The AAP took India by storm, and what made it alluring was the idea that it was a common man’s party. Until 2014, politicians had the distinct image of being corrupt. AAP on the other hand was constructed of journalists and lawyers and other workers – other common men. The party's cry to clean politics of corruption was its main appeal. AAP’s inclination of being dramatic and undermining the traditional system of governance captured national attention since its conception. What does the sudden rise of a party like AAP say about India’s social situation?