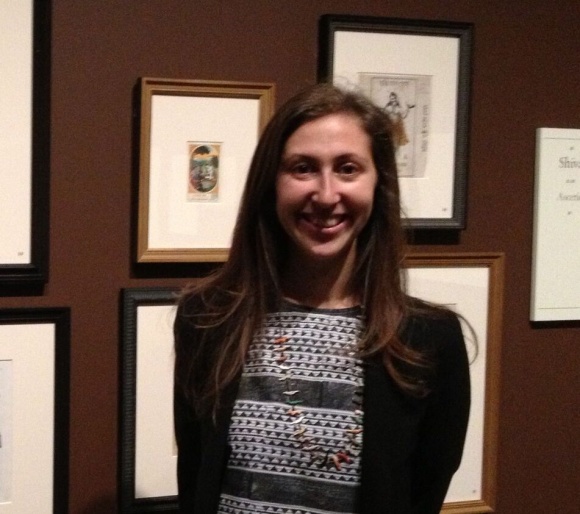 Holly Shaffer specializes in 18th and 19th century art and architecture in South Asia, Britain, and the British empire.

Her forthcoming book, Grafted Arts: the Marathas and the British in Western India, 1760-1820 (Paul Mellon Centre / Yale University Press), focuses on Maratha military rulers and British East India Company officials who used the arts to engage in diplomacy, wage war, compete for prestige, and generate devotion as they allied with, or fought against, each other to control western India. This book conceptualizes the artistic combinations that resulted through “graft”—a term that acknowledges the violent and creative processes of suturing arts, and losing and gaining goods, as well as the shifting dynamics among agents who assembled such materials in India and in Britain.

She is also working on a project that traces the migration and reinvention of forms among different media—including paintings, chromolithographic prints, photographic albums, and printed books. This is the focus of an issue of Ars Orientalis (51) that she is editing on the graphic arts. Another long-term project focuses on the relationship between food and art, especially ingredients and vessels, spaces of artistic exhibition and culinary consumption, and the discussion of taste in printed publications.