Establishing the Rule of Law in Weak and War-torn States 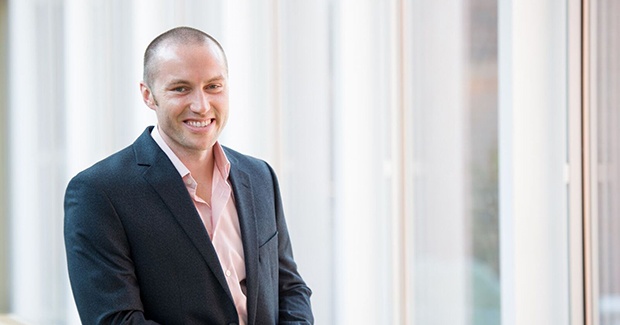 Establishing the Rule of Law in Weak and War-torn States: Evidence from a Field Experiment with the Liberian National Police, co-written by Assistant Professor Robert Blair, was published in the American Political Science Review on April 8, 2019.

Following years of civil war, the Liberian National Police’s (LNP) “Confidence Patrols” sought to establish an effective and legitimate police force in one of the world’s most war-torn states, by re-training and better-equipping police officers. Along with Sabrina Karim (Cornell University) and Benjamin Morse (Massachusetts Institute of Technology), Assistant Professor Robert Blair reported on their evaluation of the LNP’s program across three Liberian countries over a period of 14 months. “We find that the program increased knowledge of the police and Liberian law, enhanced security of property rights, and reduced the incidence of some types of crime, notably simple assault and domestic violence. The program did not, however, improve trust in the police, courts, or government more generally. We also observe higher rates of crime reporting in treatment communities, concentrated almost entirely among those who were disadvantaged under prevailing customary mechanisms of dispute resolution.”