The Pandemic and the Production of Solidarity 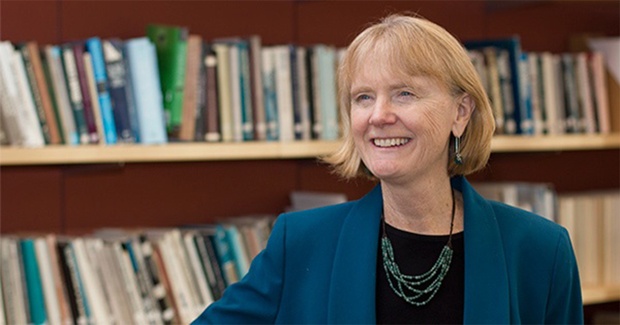 In May 2020 Margaret Weir published, "The Pandemic and the Production of Solidarity," a piece focused on three areas of contrast between the United States and the United Kingdom: economic stimulus strategies, pre-existing healthcare institutions, and public leadership on racial and ethnic differences.

National emergencies inspire solidarity, the lessons of the Great Depression and World War II teach us. The pandemic is no exception. When countries besieged by the coronavirus shut down, people across the world, isolated in their homes, found ways to express their solidarity. But enduring solidarity does not emerge automatically from shared threats: It is produced through public action.

A comparison of the United Kingdom and the United States underscores the importance of existing institutions, strategic decisions, and public leadership regarding racial and ethnic differences in producing solidarity. Although neither country responded effectively when the virus first hit, Britain’s existing health care institutions and its public decisions about how to provide economic support during the pandemic have been far more conducive to solidarity than in the US. America’s inequitable health care system and its scattershot approach to economic security have compounded inequality, generating frustration and mistrust. In Britain, both major political parties have acknowledged that the racial and ethnic disparities evident in the pandemic are a matter of public responsibility. By contrast, in America, key public leaders have dismissed the social and economic roots of the toll the virus has exacted on communities of color. Changing course will not be easy for the United States but it is essential if the country hopes to emerge from the pandemic stronger and united, not weaker and divided.