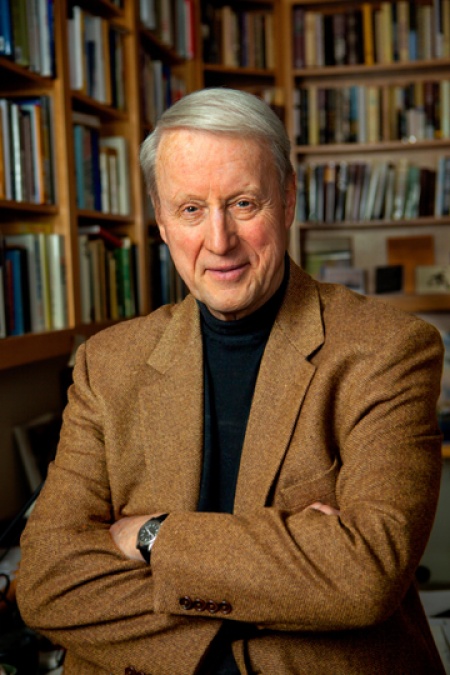 Public anger and disenchantment with the American political and economic systems are at explosive levels, powering the political rebellions of Bernie Sanders and Donald Trump on opposite sides of the US political spectrum. Large majorities tell pollsters that they feel our political system is broken and our economic system is rigged.

Pulitzer Prize-winning reporter Hedrick Smith suggests that the combustible politics of 2016 have been building for three decades. Drawing on his best-selling book, Who Stole the American Dream? he describes how we became two Americas, divided by money and power, and how the political system has become dysfunctional. In conclusion, Smith will share his reporting on positive trends for systemic change and reform happening at the state level in a variety of areas, from Florida and Maine to Arizona, California and Washington State. "

Hedrick Smith, Pulitzer Prize-winning former New York Times reporter and Emmy award-winning producer, has established himself as one of America’s premier journalists. In 26 years with the New York Times, Smith served in Saigon, Cairo, Paris, the American South and as bureau chief in Moscow and Washington. In 1971, he was a member of the Pulitzer Prize-winning team for the Pentagon Papers series and in 1974, he won the Pulitzer Prize for international reporting from Russia and Eastern Europe. He has produced more than 50 hours of documentaries for PBS and authored five books, including The Russians and The Power Game: How Washington Works.

Who Stole the American Dream? will be for sale prior to and after the lecture. Book signing 5:40-6:00 p.m.