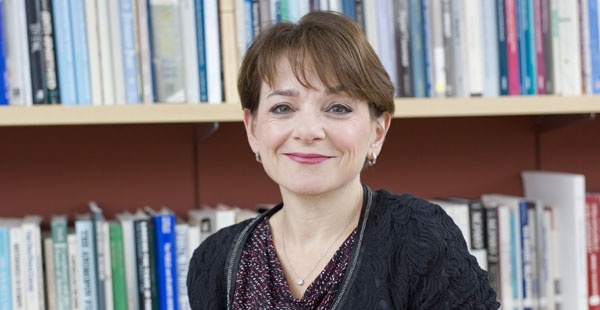 In an article about Nancy Pelosi's potential position as the first female House speaker, professor of Political Science Wendy Schiller says, "Even though Pelosi's legacy is as one of the shrewdest politicians of the 21st century, the younger generation doesn't 'think they owe her anything.'"