'Blunt Not the Heart, Enrage It': The Psychology of Revenge and Deterrence 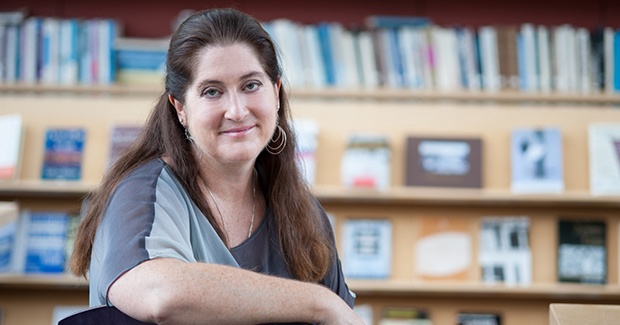 'Blunt Not the Heart, Enrage It': The Psychology of Revenge and Deterrence was published in the Texas National Security Review on October 24, 2017.

The piece is really an attempt to provide an evolutionary explanation for the psychological origins and underpinnings of deterrence. We discuss the foundations of deterrence as resting on the emotional drive toward revenge in the face of attack. For us, this emotional provocation provides the missing link in previous deterrence theory which assumes that states won't attack those who can respond in a way that might destroy the attacker. This assumes a level of rationality that does not hold up once the target realizes nothing can be gained from retaliating. And yet no one doubts that such a response will occur, however irrational that might seem from a purely cost- benefit standpoint. That is because people intuitively understand the instinct for revenge. And the belief in that motivation is what makes deterrence credible, not any kind of rational calculation.