Why The Democrats Have Shifted Left Over The Last 30 Years 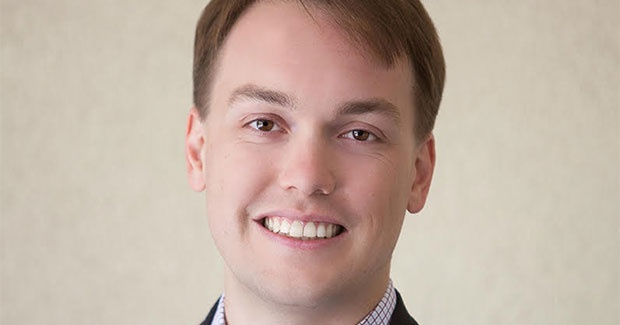 In December 2019, Andrew Engelhardt was quoted in, "Why The Democrats Have Shifted Left Over The Last 30 Years" - a piece written by Maddie Sach (Dartmouth College) about the conservative and liberal divide surrounding issues like discrimination and immigration.

The article showcases some of Andrew Engelhardt's work demonstrating that White Americans’ views about racial and ethnic minorities are more malleable than often thought. Many Whites’ racial attitudes are changing, and in ways that are due to their political commitments. Whether they identify as Democrats or Republicans means that White Americans get very different information about communities of color. Republican elites often speak ill of people of color while Democratic elites frequently discuss them in a positive light. These divides have resulted in particular in White Democrats holding much more positive views about Black, Latino, Asian, and Muslim Americans, groups frequently included in President Trump’s negative rhetoric.