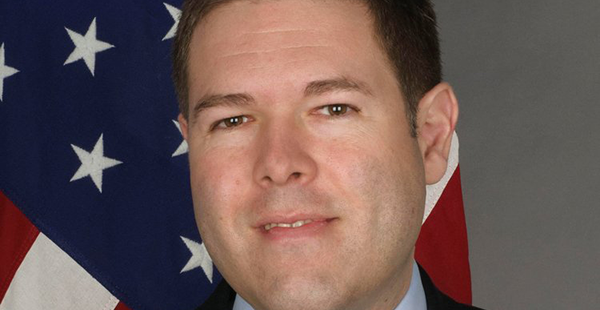 David E. Wade is a public affairs strategist, drawing on over two decades spent at the highest levels of the State Department, on Capitol Hill, and on two national presidential campaigns.

Wade was the Chief of Staff to the US Department of State for more than two years. Foreign Policy Magazine described Wade as "the driving force behind the Department's day to day operations.” For five years before, Wade served in the Senate as a Chief of Staff, directing John Kerry’s operation as Chairman of the Senate Foreign Relations Committee and his broader political operation, including Kerry’s work on President Obama’s 2012 re-election campaign presidential debate prep.

David is a Fellow at the Carnegie Endowment for International Peace . A 1997 graduate of Brown University, he was a 1996 Harry Truman Scholar and 2011 John C. Stennis Fellow. He is a Life Member of the Council on Foreign Relations.