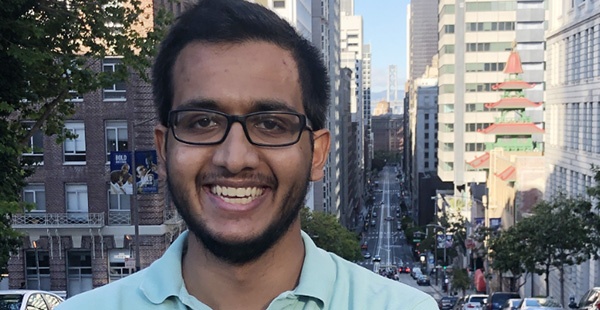 Karthik Saravanan most recently worked as a data analyst at Glynt AI, a Silicon Valley tech startup. He also worked with the San Francisco Police Department as a civilian volunteer within the community engagement division. Karthik plans to attend law school and later pursue a career in the civil rights and social justice areas for the federal government. Karthik received his bachelor's degree in economics from Temple University. He is originally from Houston, Texas.