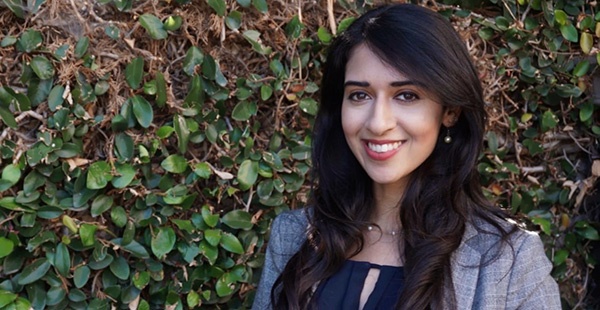 Saaima Bholat most recently worked at the U.S. Department of Homeland Security at the Los Angeles Asylum Office. Previously, she interned at the U.S Department of State where she liaised with the consulate community in the Southwest Region of the United States. She hopes to return to a career in public service to tackle global policy issues on the international level. Saaima is originally from Southern California and received her bachelor’s degree in political science from the University of California, Irvine. Saaima speaks Gujarati, Urdu and Spanish.