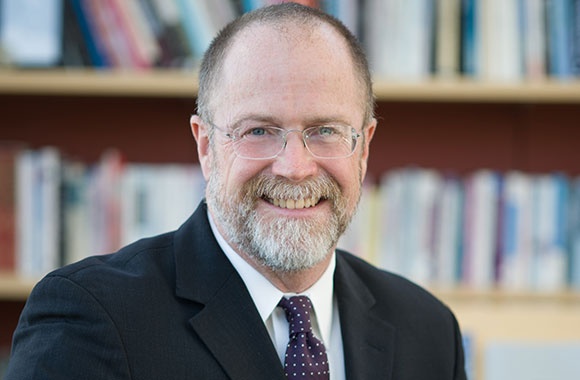 This piece by Professor Michael Kennedy was first posted on the European Humanities University website.

The Hungarian government has proposed changes to its regulations on National Higher Education that may force Central European University (CEU), 25 years in Budapest, to end its work in its home city. To force that university into exile is not unprecedented, but such an attack is more consistent with authoritarianisms ignorant of education’s value than it is a country in the heart of the European Union. This attack on academic freedom follows an emergent pattern.

This assault seems similar to the Russian authorities’ attack on European University St. Petersburg. There too, legislative changes with a façade of normality camouflage the intent to destroy the irritant authoritarians despise: thinking beyond legislated script. President Recep Tayyip Erdoğan also has closed universities in Turkey and detained tens of thousands of academics, activists, journalists and others who challenge his account of progress and threat.

It’s not surprising, however, that such leaders prefer obedience to the creative and critical thinking 21st century universities inspire. It should be inconceivable that the international community and societies themselves would tolerate pseudo-law without justice, a promise of order without promise of a future. Once upon a time not so long ago the West stepped up.

In 2004, Aleksander Lukashenko of Belarus had had enough. Although European Humanities University (EHU) followed every appropriate law, the Belarusian president found the kinds of students with their refined critical thinking to be too much of a threat to abide in his nation. He proposed to move its change beginning with the forced resignation of this independent university’s president. Anatoli Mikhailov refused to step down, but the international community stepped up. EHU went into exile, supported by a range of donors across the democratic world, with exceptional support by and hospitality in Lithuania.

That was more than a decade ago, and EHU still enjoys support from many despite the fact that nobody could have expected a university in exile would have to survive this long. What many could have thought then to be a blip on the screen of transition looks now like a harbinger of things to come not only in the authoritarian world but in the European Union itself.

This cannot be. While the fate of a single university may seem small to a European Union and broader West with many great challenges - from Brexit to refugee crisis -- it is not. Breaking systems is the authoritarian’s way, so that only they can step up to fix the mess they made. In such fashion they prove their self-fulfilling foresight, and their self-understood indispensability. Breaking a university is clearly authoritarianism’s expression. Democracies of the world cannot tolerate this in a nation claiming membership in their association.

Michael D. Kennedy is professor of sociology and international and public affairs at Brown University, the author of Globalizing Knowledge, and a member of the governing board of European Humanities University and the advisory board of the Open Society Foundations’ Higher Education Support Program.