Sociology and Policy in Context: Essays by Linda Gusia and Michael Kennedy 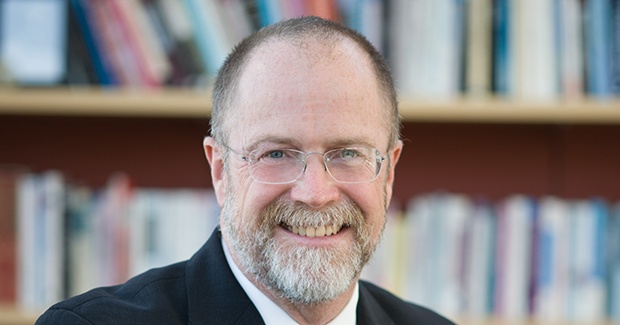 How does context – both intellectual and spatial/historical – shape the dialogue between sociology and policy making?

Michael Kennedy and Linda Gusia explain how the debate in America has been shaped by its own unacknowledged conditions over two essays written for the blog of the American Sociological Association’s Comparative and Historical Sociology section. It’s clear when they contrast the American debate with the one in contexts shaped by the transition from communist rule to democracy and markets, especially when that transition is also after war. They find common ground, however, in an academic debate organized around the search for justice. When we are more attentive to public engagement and not only policy making, the space for scholarly address of those marginalized by the powerful and privileged can grow.

These contributions build on three collaborative histories and a common research future.

First, Michael and Linda's contributions build on years of collaboration enabled by the Open Society Foundations’ commitment to transforming higher education in Kosova. Under the aegis of its Academic Fellowship Program and the knowledge networks it built through a number of scholars at University of Prishtina, both have worked on the articulation of public sociology globally. Evidence of how much Michael has learned from his Kosovar colleagues is apparent in Globalizing Knowledge and specifically from Linda in this recent essay. Her own expertise on gender, representation, and public space exemplifies transformational sociology.

The second collaborative history comes from working with colleagues in Brown’s public policy program, where faculty and students have worked together to envision a curriculum that reflects Brown University’s distinctive commitment to diversity, inclusion, and justice.

Thirdly, the ASA section under Northwestern sociologist Monica Prasad’s leadership moved a substantial debate around how comparative historical sociology and policy making and analysis might develop more fruitful interactions. That series of articles inspired the duo to view their collaboration in a new light, one not only grounded in public sociology but with new attention to how policy is, itself, conceived and how it might be refashioned with commitments to public engagement, especially of those marginalized by power and privilege.

The future is found in the confluence of these three streams. Recognizing state violence and figuring reparations for injustice are major themes globally. Rearticulating the place of policy and public engagement in their address is critical in both academic and political terms. That work extends our sense of justice by recognizing and respecting those lives led, and lives lost, too readily overlooked by those who refuse to acknowledge the durability of deep inequalities.

The essays, "Policy and Sociology in Context (Part 1) and (Part 2)" appear on Policy Trajectories, the blog of the American Sociological Association’s section on Comparative and Historical Sociology.