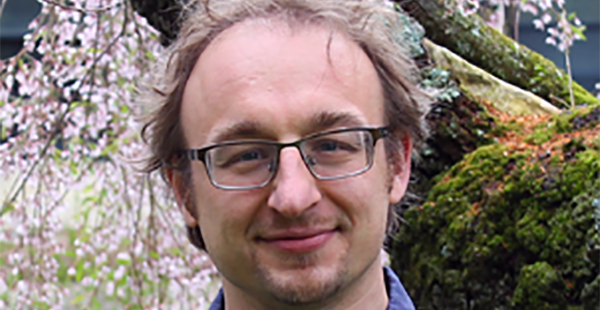 Josh Pacewicz is an Associate Professor of Sociology and Urban Studies at Brown University. His research examines the root causes of contemporary political problems like the breakdown of traditional party politics, failures of urban governance, and political polarization across American states.

Pacewicz is the author of Partisans and Partners: The Politics of the post-Keynesian Society, a street-level account of politics in two small Rust Belt cities. It shows how broader changes in American political economy hollowed out community institutions that once connected people to party politics. This creates a crisis of political recognition among voters, which promoted both apathy and various outside the beltway political claims during the 2008 and 2012 election cycles—a harbinger of the 2016 election.

Pacewicz is currently writing a new book about state politics, entitled Architects of the Divided States. The book draws on interviews with the advocates, lobbyists, bureaucrats, and legislators who create a diverging landscape of public health, social services, and civil rights in red and blue America. He has additionally written about the politics of exotic municipal bonds, economic development practices, corporate incentives, racialized municipal finance practices, policing for profit, ethnographic case selection, and analytical comparisons for journals like the American Journal of Sociology, Sociological Methods and Research, Social Problems, and City and Community as well as popular outlets.