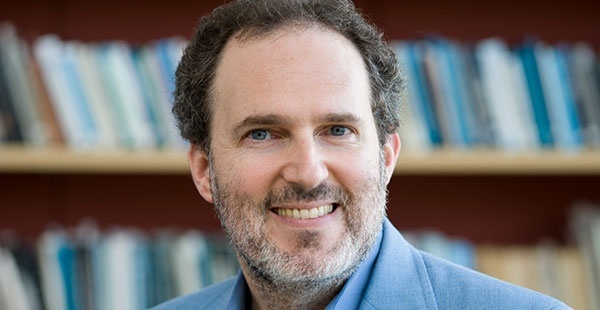 Richard Snyder is Professor of Political Science at Brown University, where he previously served as Director of the Center for Latin American Studies (2010-16) as well as Director of the Political Economy of Development Program at the Watson Institute for International Affairs. Snyder’s research and teaching focus on comparative politics, comparative political economy, and Latin American politics. His work sets US politics in comparative perspective, both through his undergraduate course on “Inequality and Democracy in Urban America,” as well as through recent research on subnational policy responses to the COVID-19 pandemic in Brazil, Mexico and the United States. He is the author of Politics after Neoliberalism: Reregulation in Mexico (Cambridge University Press, 2001), Passion, Craft and Method in Comparative Politics (Johns Hopkins University Press, 2007, with Gerardo L. Munck), named “one of the best books published in 2007” by Foreign Policy, Spanish edition, and Inside Countries: Subnational Research in Comparative Politics (Cambridge University Press, 2019, with Agustina Giraudy and Eduardo Moncada). Internationally, Snyder’s research has been published in journals and books in Argentina, Chile, China, Colombia, France, Iran, Mexico, Peru, South Korea, and Spain and has been translated into Chinese, French, Korean, Persian, Spanish and Turkish.