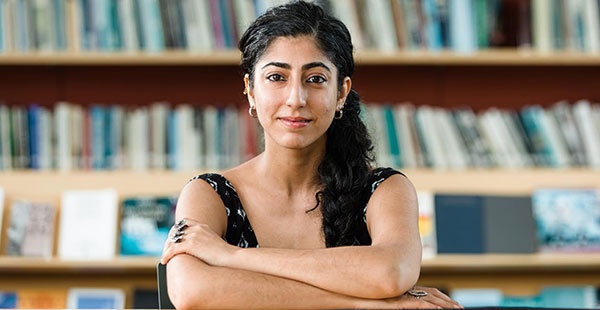 Over 250,000 farmers have committed suicide across India since 1995, the majority of deaths concentrated in central India’s cotton belt. Scholarly consensus views mass suicides amongst the peasantry as debt-induced: transgenic cotton cultivation imprisons producers in downward monetary debt spirals. Based on two years of fieldwork in rural Vidarbha, my book project titled, ‘The Life of Debt in Rural India,’ examines the proximate entanglements of debt and techno-material transformations in cotton cultivation. It demonstrates that with the emergence of cash-debt as an essential component of the productive process, differentiated interest rates have become the medium of negotiating social and familial proximity. From a formerly caste-specific proscribed activity, the generalization of usurious lending has made monetary debt the language of social prestations (of gifts, grain and labour), reshaping customary understandings of status, honour and obligation. This project contributes to the anthropology of South-Asia, the peasantry and debt in two ways. In ethnographically tracing the force of debt as social obligation and the imbrication of modes of production with symbolic cultural life, I demonstrate the inadequacy of an economistic obsession with debt as monetary liability. Accordingly, against characterizations of the ‘risk-averse’ peasant in a customary moral economy, I describe an emergent ethical economy centered on uncertainty as risk becomes a structural precondition of peasant life.

“The Apparel of Anxiety.” Chapter. In Sarai Reader 08: Fear, ed. Sarai Editorial Collective, Center for the Study of Developing Societies, 2010.