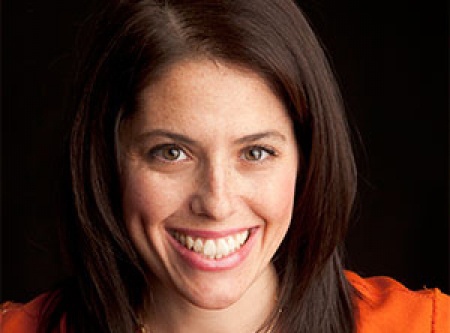 In a world of social media frenzy and digital news, public reputations are constantly at risk, warns crisis communications expert Risa Heller. On October 22, Heller led a candid roundtable discussion with Brown students, faculty, and community members at the Taubman Center for American Politics and Policy. In a talk titled “Managing Reputations in the Era of TMZ and Twitter,” Heller shared tips on how manage a rapidly unfolding crisis and prevent a total image meltdown (think Bill Cosby or the University of Virginia sexual assault scandal).

Heller, who runs her own New York City-based communications agency counts some big name organizations among her clients: New York City Opera and Airbnb, to name two. She has also managed public relations crises of high-profile politicians including Anthony Weiner, David Paterson, and other public figures whose reputations were threatened by scandalous information that surfaced in the press.

“News cycles move in seconds now,” Heller said, remarking that avoiding crisis in an era of lightning-speed technology and swift communication is much harder than even a decade ago. Here are her tips for when, plan or not, the s--t hits the fan.

Heller’s bottom line: with increasing journalistic competition to have the “best and most interesting ‘scoopiest’ story,” reputations are always at risk. But the key lesson, Heller said, “is to learn is you have to look at the whole of what went wrong, and respond as quickly as possible.”