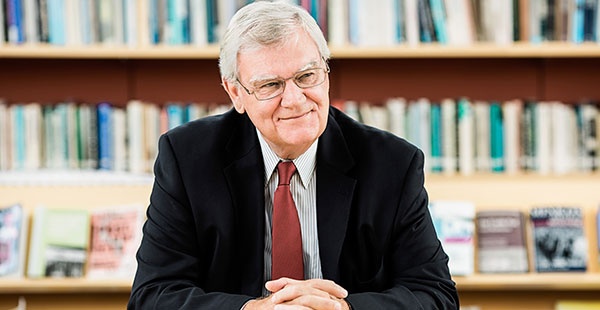 J. Brian Atwood is a Senior Fellow and a member of the Board of Governors of the Watson Institute at Brown University. He was Dean of the University of Minnesota’s Humphrey Institute of Public Affairs from 2003 to 2010. Atwood served for six and one-half years as Administrator of the U.S. Agency for International Development (USAID) during the Clinton Administration. In 1992/93 he led the Clinton transition team at the State Department and served as Under Secretary of State for Management prior to his appointment to head of USAID. He was elected Chair of the Development Assistance Committee of the OECD in 2010. During the Carter Administration Atwood served as Assistant Secretary of State for Congressional Relations. He was President of the National Democratic Institute from 1985 to 1993, and served on the UN Secretary General’s Panel on Peace Operations in 2000. He joined the Foreign Service in 1966, and was Senator Tom Eagleton’s legislative advisor for foreign policy from 1972 to 1977. He was Dean of Professional Studies at the Foreign Service Institute in 1981–82. Atwood received the Secretary of State’s Distinguished Service Award in 1999.