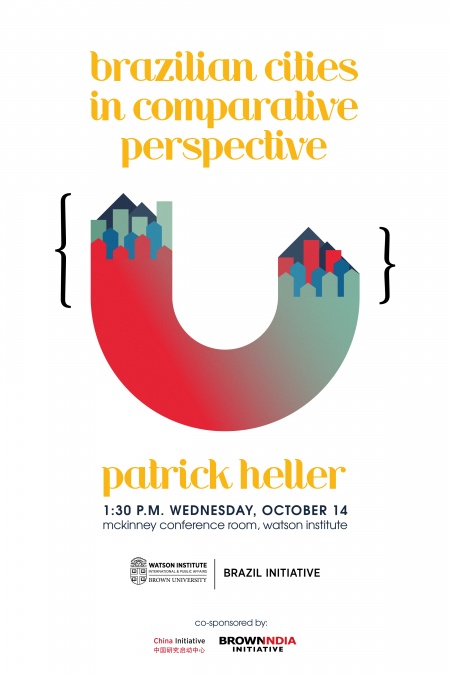 Despite similar legacies of exclusion and shared pressures of marketization, the modal mega city in India, South Africa and Brazil has taken a distinct form. The Indian city is a characterized as a growth cabal, in which economic and political elites have exploited institutional failures to extract enormous rents from the city.  The South African city has become a classic growth machine, supported and sustained by a stable political coalition and relatively effective forms of governance.  But in the absence of links to civil society, efforts to promote inclusion have failed and the state now faces a crisis of legitimacy. The Brazilian city has developed new capacities to promote inclusion, earning it the label of the social city. Central-local state relations have been critical in determining the capacity and substance of urban transformation. The relationship between the local state and civil society (shaped in no small part by extra-local institutional arrangements), largely explains the extent to which the local state can effectively reverse the dynamics of urban exclusion.