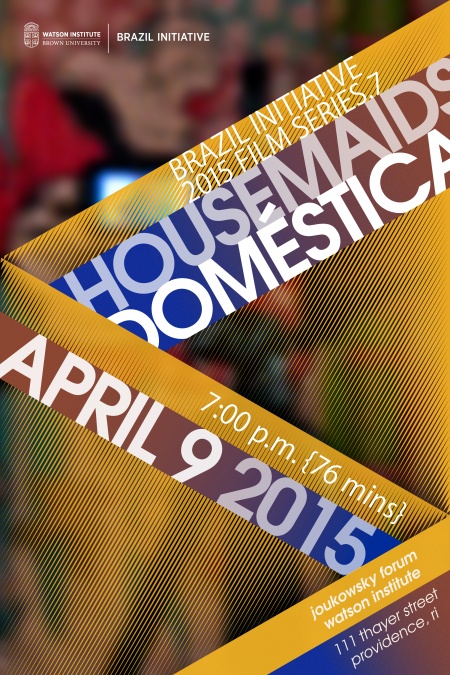 The footage for the 2012 film "Doméstica" comes from seven teenagers who filmed the housemaids who work for them for a week.