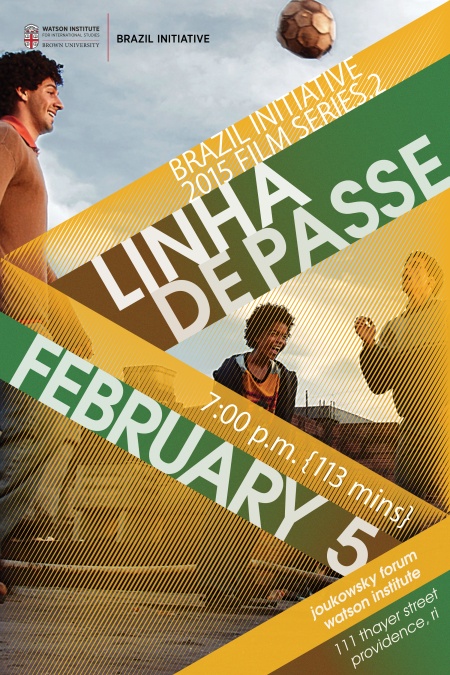 Linha de Passe is a 2008 film directed by Walter Salles, the director of "Central Station" and also Daniela Thomas. It focuses on the lives and fragmented aspirations of the members of a family living on the periphery of São Paulo.